An example of the first meaning is a mortgage on a home, which may be repaid in monthly installments that include interest and a gradual reduction of the principal obligation. Such systematic annual reduction increases the safety factor for the lender by imposing a small annual burden rather than a single, large, final obligation. A mortgage lender will offer an amortization period that suits the borrower’s needs.

In the second sense, the amortization of an asset, such as a building, a machine, or a mine, over its estimated life has the effect of reducing its balance-sheet valuation and charging its cost into the expenses of operation. Such expense is called depreciation or, for exhaustible natural resources, depletion. Some assets, such as property that is abandoned or lost in a catastrophe, may continue to be carried among the firm’s assets until their extinction is achieved by gradual amortization.

In the 1950s, accelerated amortization encouraged the expansion of export and new product industries and stimulated modernization in Canada, western European nations, and Japan. Other countries have also shown interest in it as a means of encouraging industrial development, but the current revenue lost by the government is a more serious consideration for them.

The advantage of accelerated amortization for tax purposes lies in the deferment of taxes rather than in their reduction. When amortization is accelerated, the drain of income taxes is reduced for the business during the years immediately after the purchase, thus releasing more funds for the repayment of any obligations incurred in financing the property. A financial problem may result later from the absence of any deduction in the normal income taxes for depreciation. Income-tax expenses can be equalized, however, by treating taxes not paid in the early years as a deferred tax liability.

Questions about amortization periods? Contact one of our sales professionals today to ask. 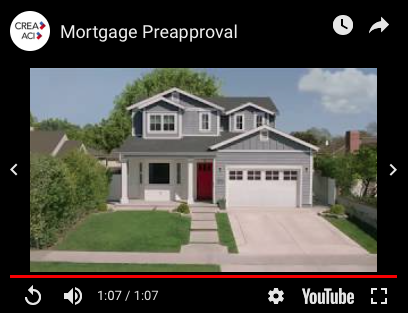 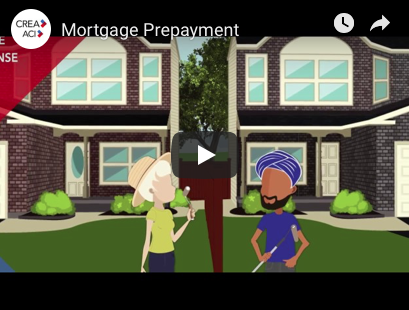 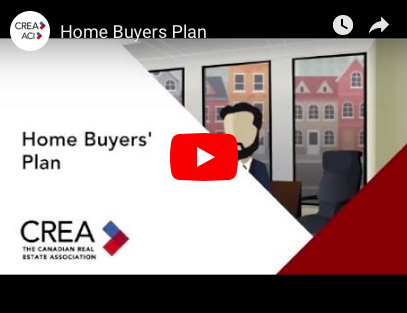 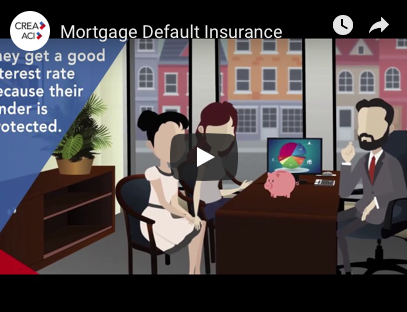