Canal Flats (pop. 700) is a village located at the southern end of Columbia Lake in the Columbia Valley. It’s the gateway to several provincial parks including Whiteswan and Top of the World. It was originally named McGillivray’s Portage.

There are a number of local attractions and recreation activities to keep you busy all year. The village has services such as restaurants, community centre, and general merchandise stores. The nearby lake provides summer fun for the whole family. Boating, swimming, and fishing are the pride of the area. Winter brings snow and some of the best skiing in BC. On the first weekend in June, Canal Flats holds their annual Canal Days Party. Events include a talent show, parades, pancake breakfast, beer garden, raffles, and naming the Canal Flats Citizen of the Year. You won’t want to miss Mowers and Music or the Flats Fest music festival.

Canal Flats people have a passionate commitment to building a lifestyle that supports family, friends and neighbors, with a strong emphasis on the outdoors. People looking to move to the Columbia Valley to raise their families, are increasingly finding the village of Canal Flats a great place to call home.

Canal Flats features a mix of home types and styles ranging from mobiles, character homes, luxury properties, and cottages. Land ownership varies by development. Both freehold and leased land (mostly recreational) are available depending on use and budget. Starter homes are affordable for singles and retirees.

Homes in this area might be situated directly on the lake with foreshore access for boating and a swimming dock or at an elevation that provides views of the entire lake and spectacular sunsets. If you prefer water, forest, views, or something closer to town, Canal Flats has it all. 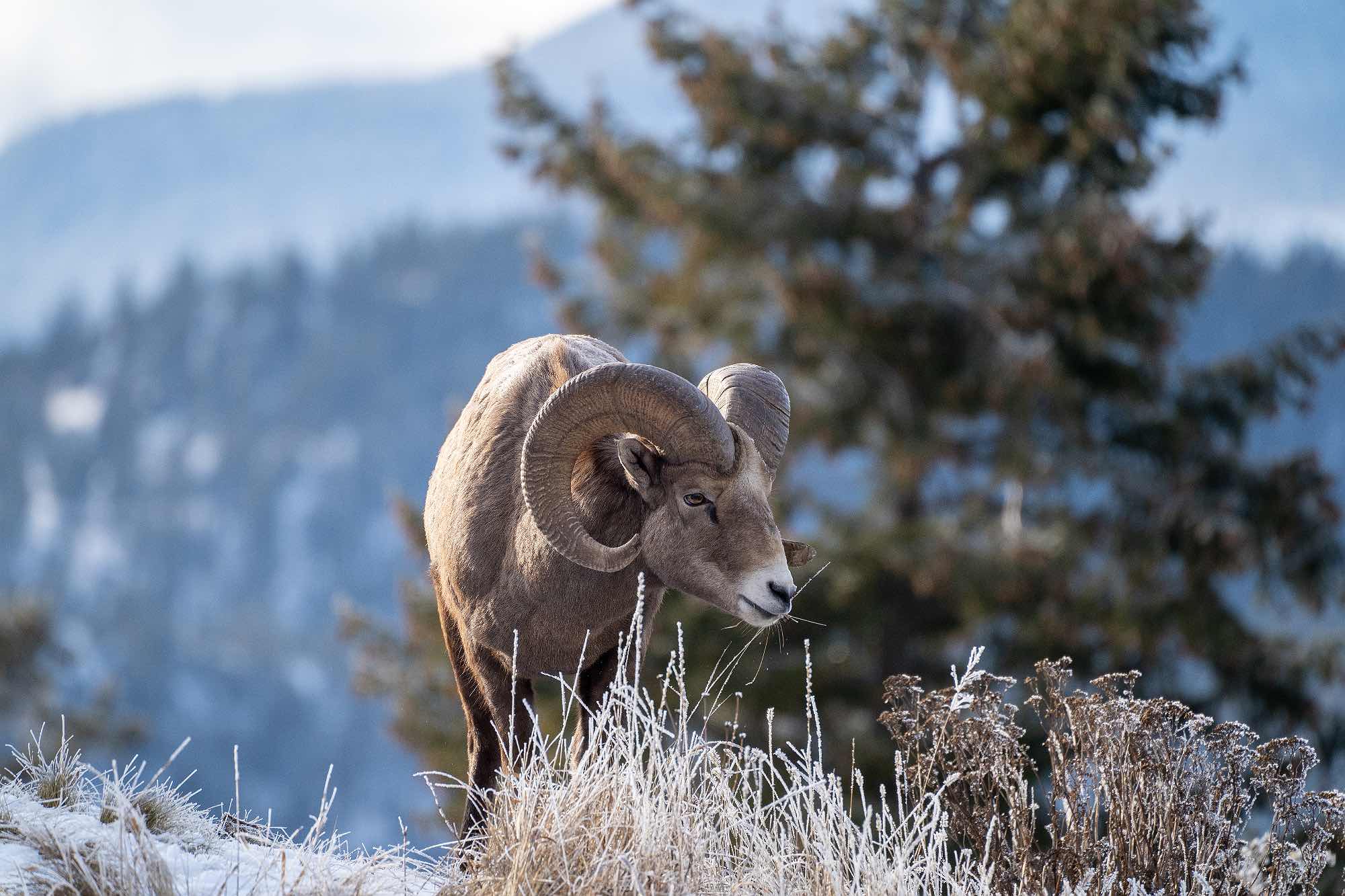 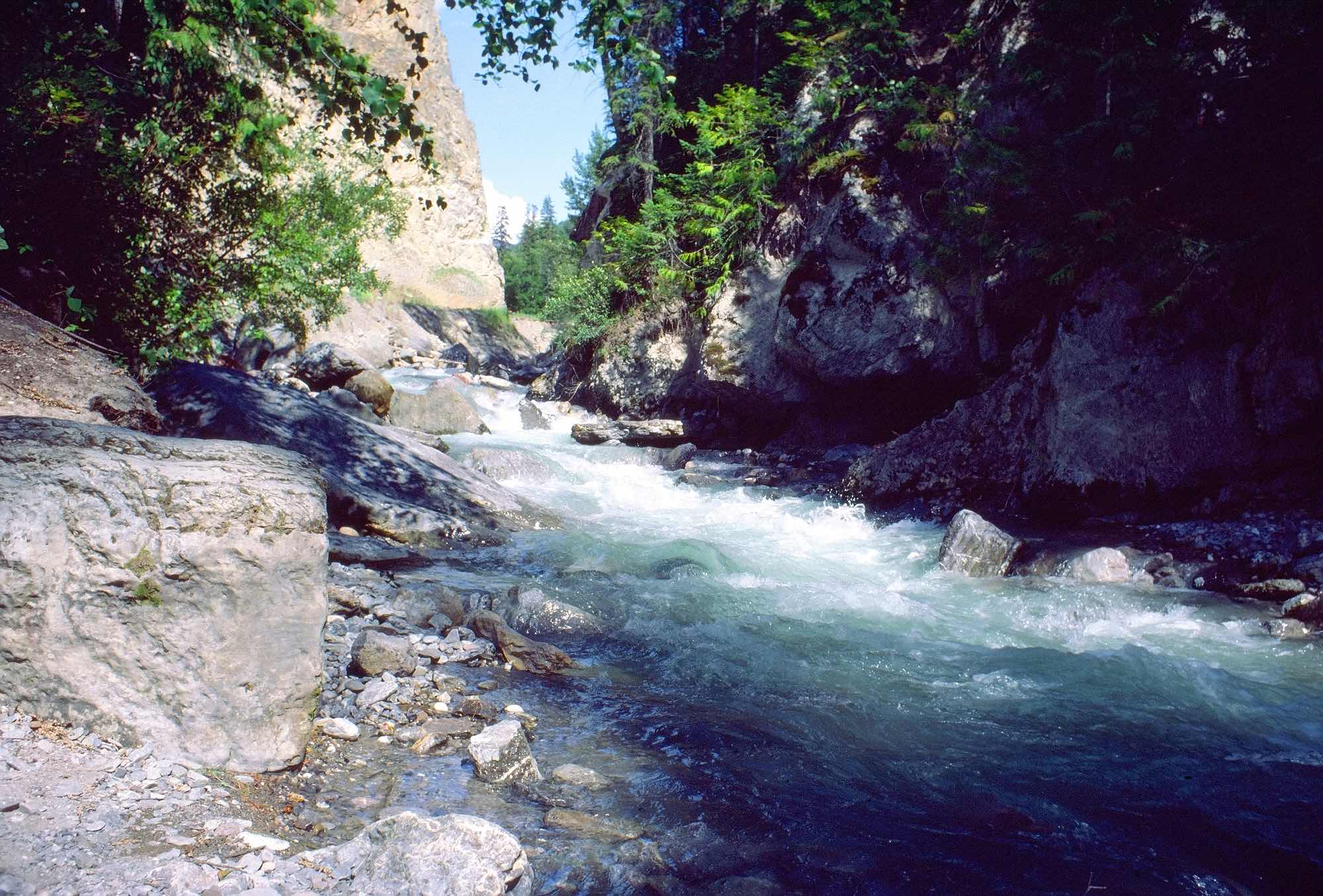 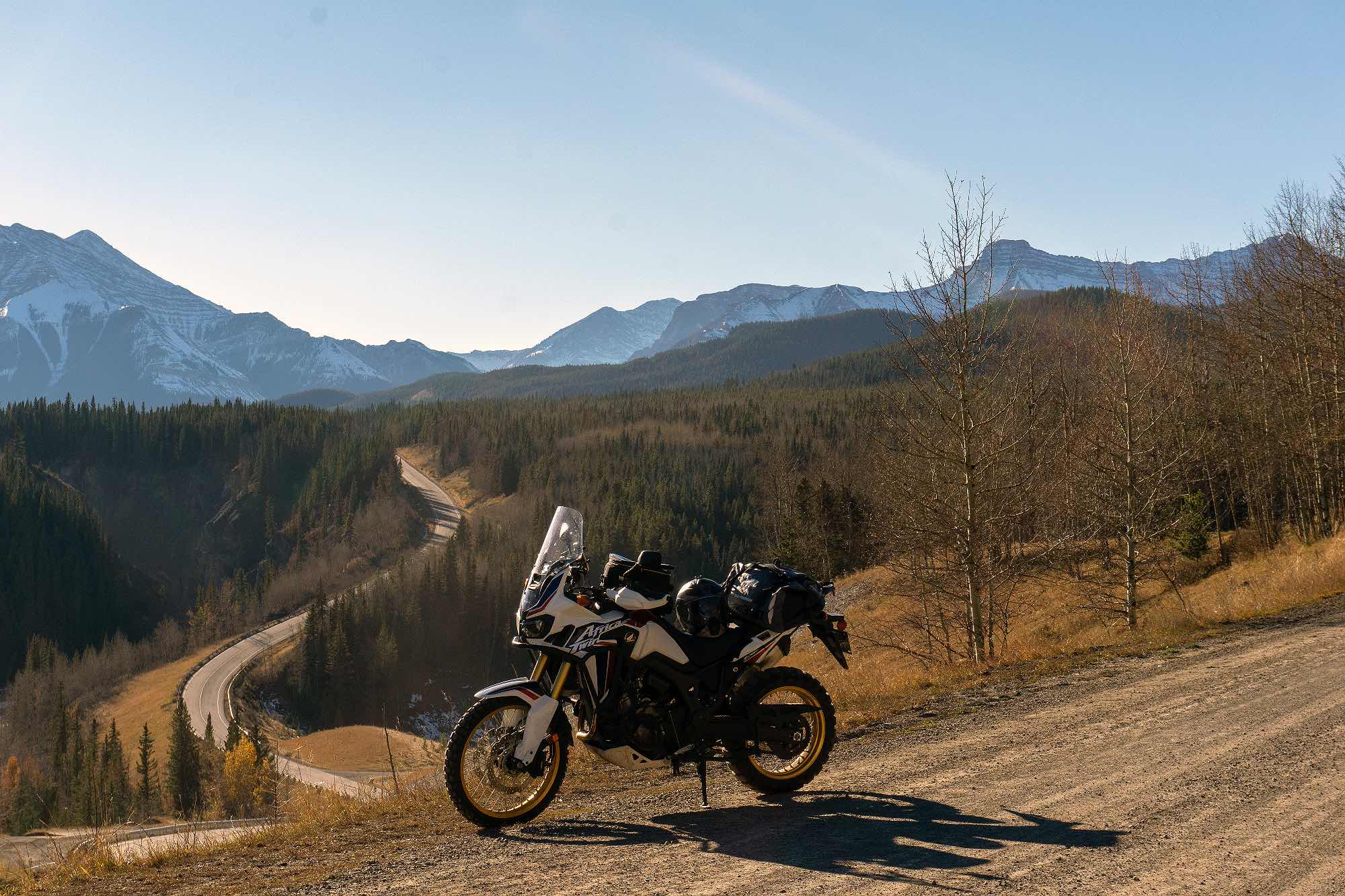 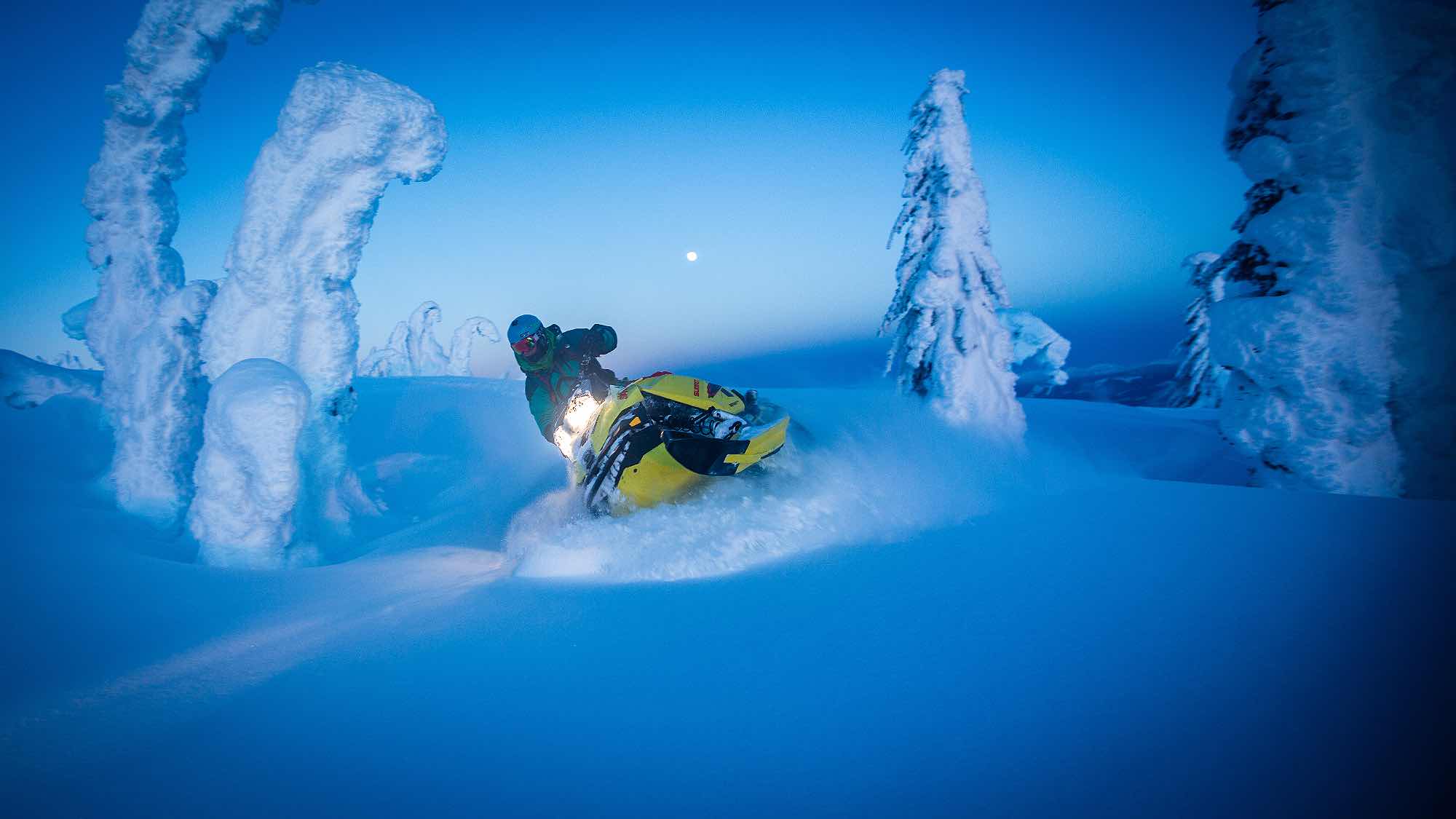 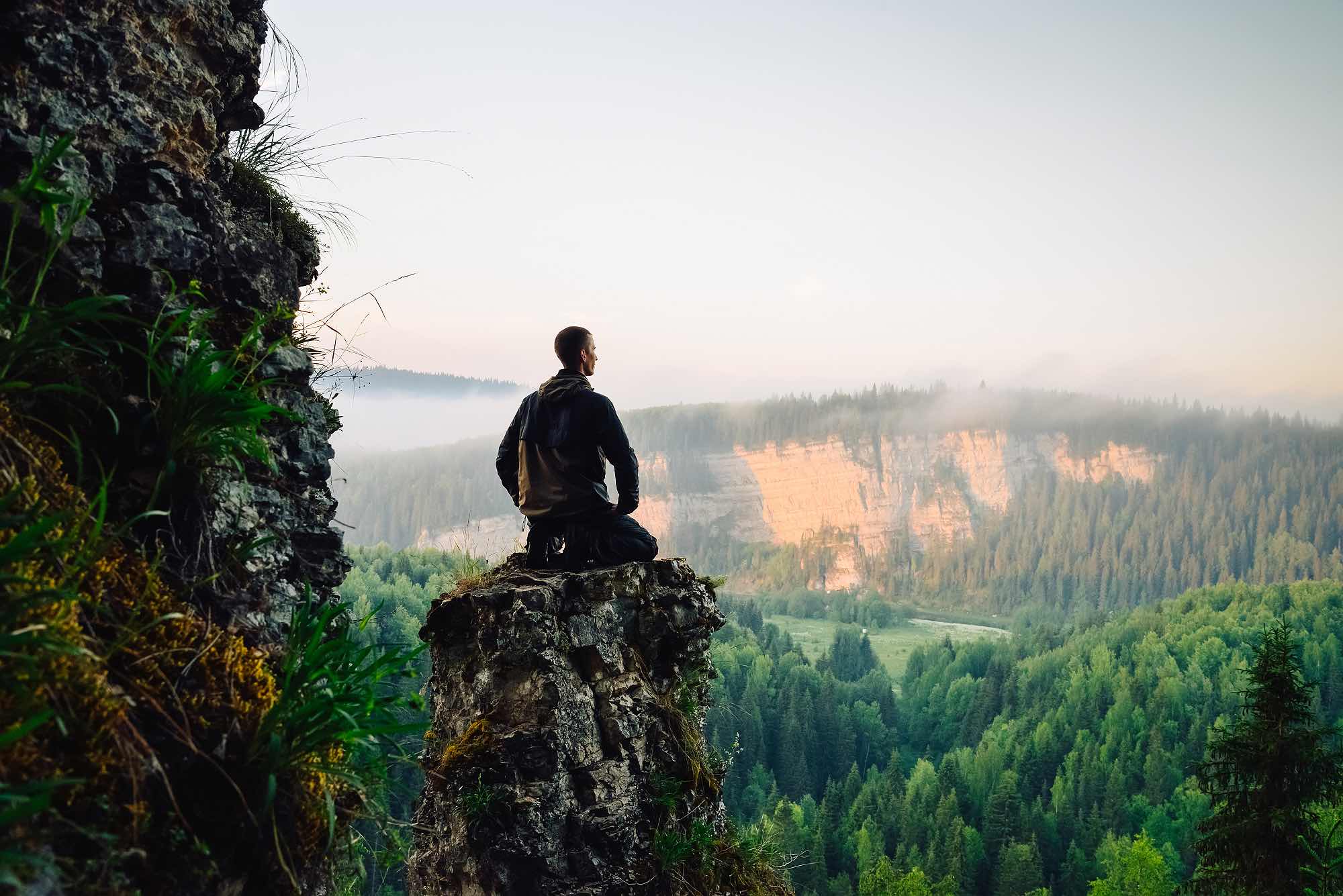